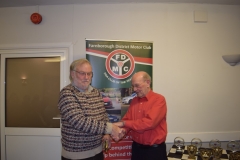 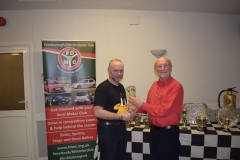 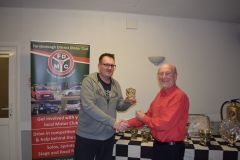 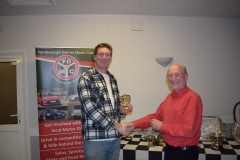 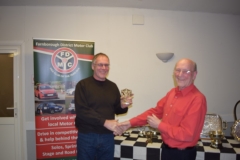 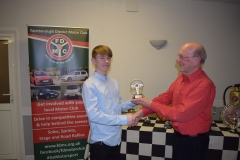 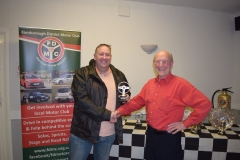 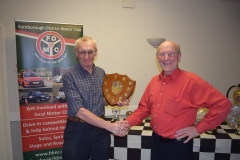 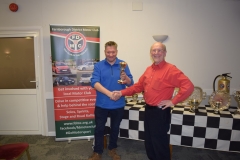 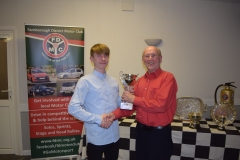 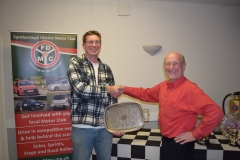 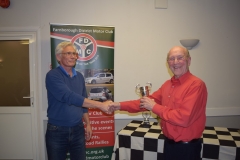 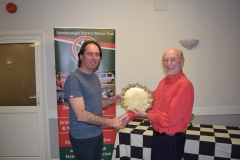 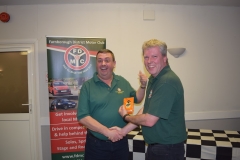 FDMC’s 2018 Season Awards were announced by Simon Taylor, and presented by Dickie Dale, after this year’s AGM, as follows:

Sportsman of the Year      Simon May

Volunteer of the Year       Steve Castle   (his proper trophy will follow!)

This site uses Akismet to reduce spam. Learn how your comment data is processed.